Oregon Cider Week is coming up June 20th-29th, and it will be bigger and better than ever!  We’re planning lots of events throughout the week, beginning with a Cider Appreciation class on June 19th (one day early!) and then an appearance at the Cider Summit on June 20th and 21st. The venue for the Summit is changing this year to Fields Neighborhood Park in the Pearl District. We’ll cap the week with our Taproom 2nd Anniversary Party. Stay tuned for more information on our other plans – including tap takeovers, paired dinners, and more – as the Week approaches.

We can hardly keep track of all our new and upcoming releases. On shelves now is Br’er Rabbit, made with fresh-pressed carrots and apples along with carrot madras honey; the unusual 14-Way, made with 14 different yeasts; and another entry in our single-varietal Revelation series, Revelation Jonathan. Also stay tuned for three new Tent Show acts: D’anjou Mosaic (hopped perry), Mandarin Chamomile, and the mysterious Angel of Death. 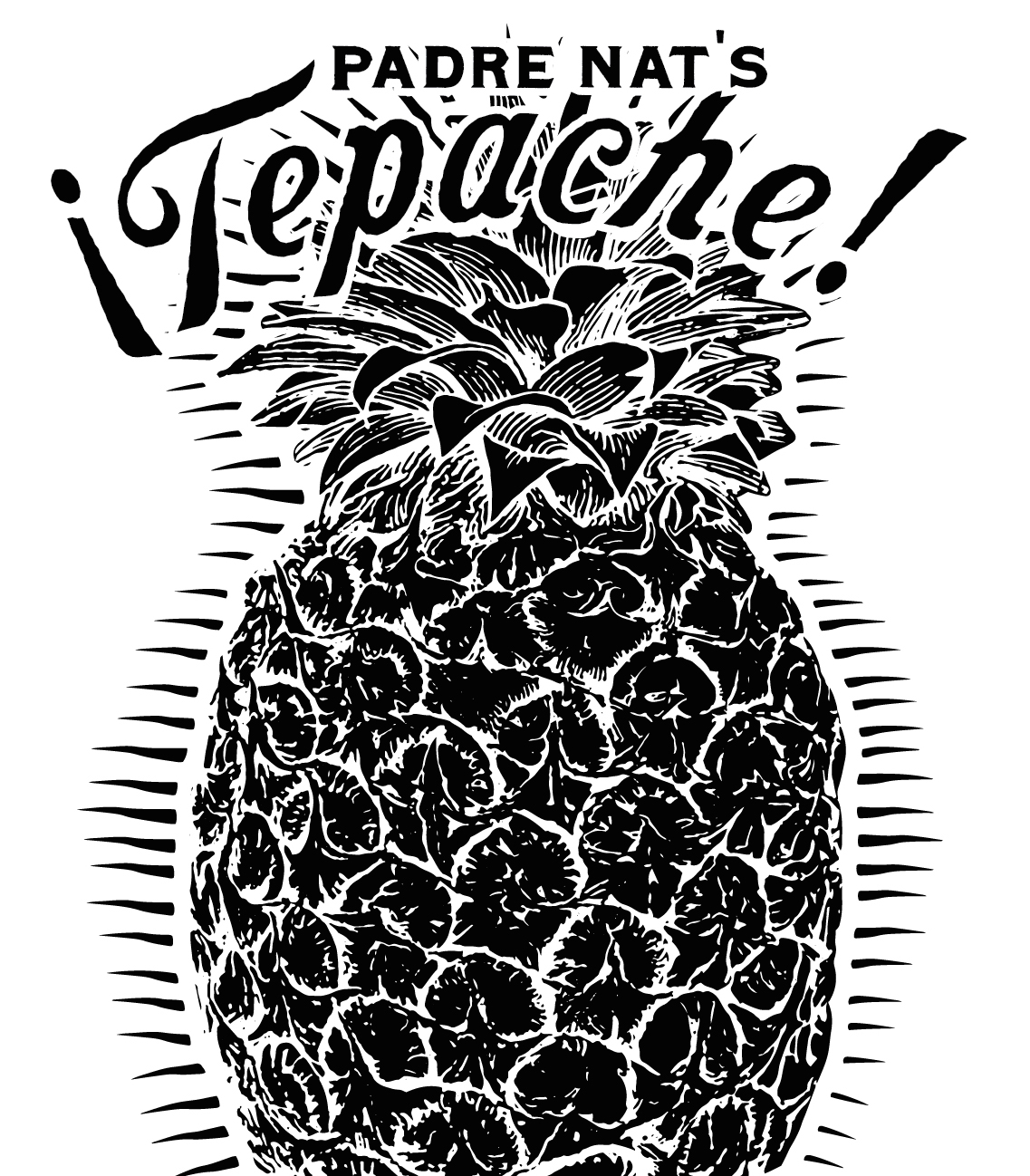 If you haven’t tried our Portland-famous ¡Tepache!, get some while you can. Made with fresh whole pineapples, fermented on the skins with subtle touches of cinnamon, allspice and cloves, it is traditionally served mixed with a light beer. However, local mixologists have been experimenting with all sorts of other possibilities including rum, tequila, champagne and hard cider, and we hear it makes a fantastic float with vanilla ice cream.

In addition to our recent assault on California, we’re soon to be distributed all over Idaho. Tell your friends and family to the East to look for us on shelves in the next few weeks. Nat will be traveling to Boise next week for seven course cider paired dinner at State and Lemp.

If it seems like cider is everywhere lately, it’s true. Check out some of our recent press:

And we had a pretty picture in a story about Bushwhackers in The Oregonian:http://www.oregonlive.com/politics/index.ssf/2014/04/cider_takes_off_as_oregons_lat.html